The Akaushi Ranch Day was held on June 16, 2018 and at the Bar 73 Ranch near Canyon, Texas. The event was well attended by about 65 people, some from as far away as California, Georgia and even Denmark! Speakers included Bubba Bain, executive director of the American Akaushi Association, Ron Gill, Ph.D., Texas A&M AgriLife Extension, who led a cattle handling demonstration, and Cee Arnett, manager of Bovina Feeders.  A lunch including Akaushi Beef was provided courtesy of HeartBrand® Beef. The event was well covered by the media with a reporter from the Canyon News attending the event and an interview by radio station KRFE AM 580 from Lubbock, Texas was conducted the day leading up to the event. 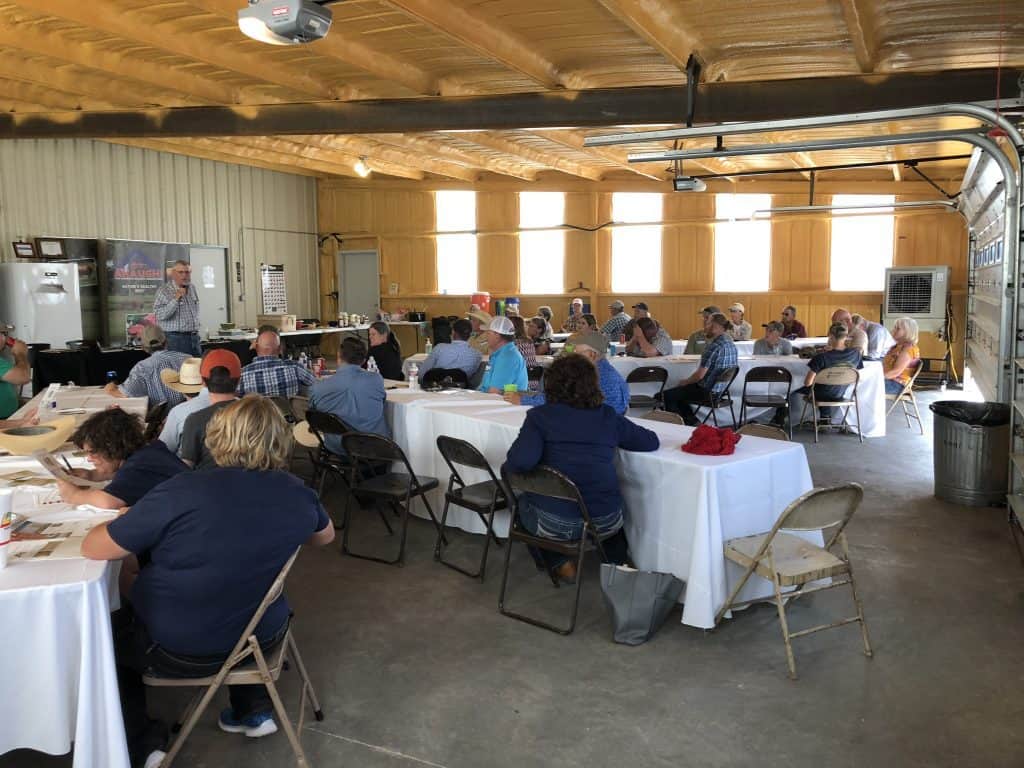 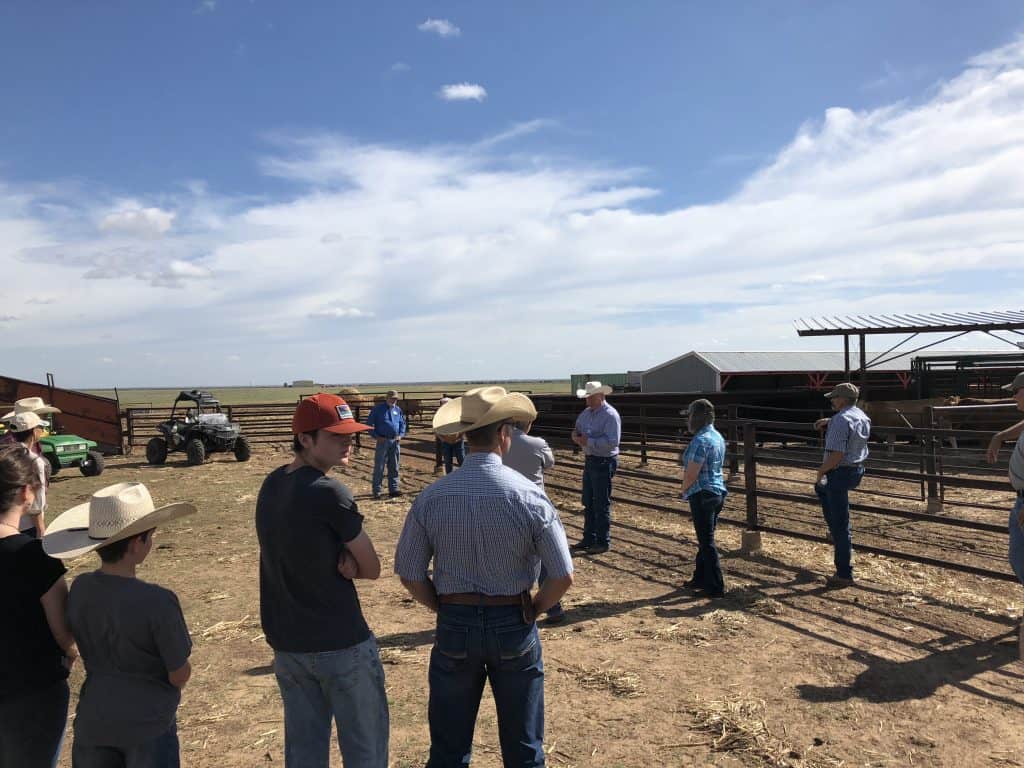 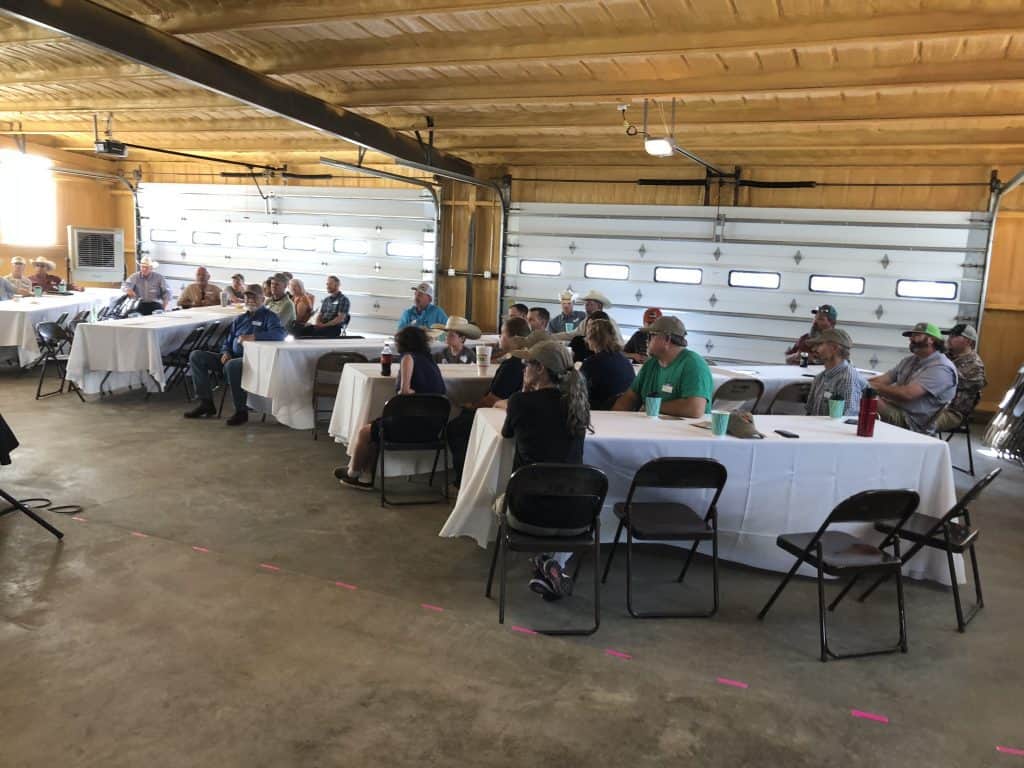